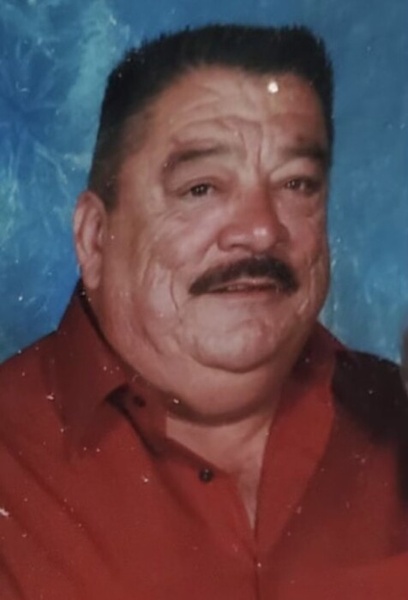 Jesse was born on October 15, 1949. He was a resident of Moss Landing, California.

A Visitation Service will be held on August 26, 2021 at Ave Maria Memorial Chapel located at 609 Main St. in Watsonville from 5:00-9:00 PM with a recitation of the Rosary at 7:00 PM. Mass will be celebrated the following day, August 27, 2021 at Our Lady of Assumption Church located at 100 Salinas Rd. in Watsonville at 10:00 AM with the burial to follow at 8442 Castroville Public Cemetery in Moss Landing.

To send flowers to the family in memory of Jesse Navarro Contreras, please visit our flower store.