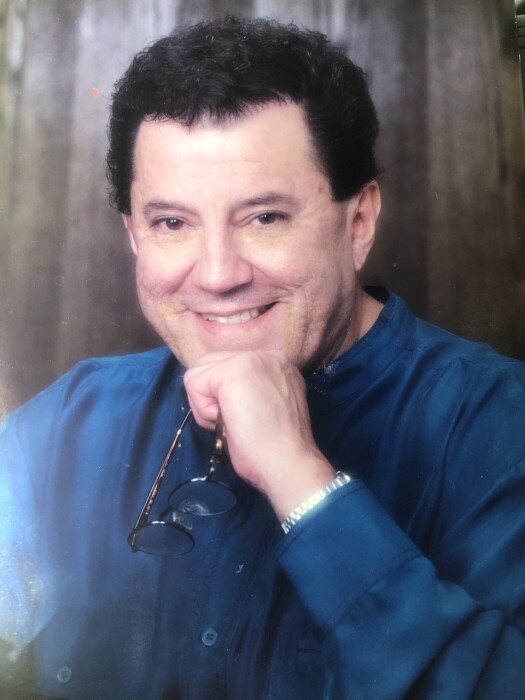 Abraham “Abe” Cordova Jr peacefully passed away at home surrounded by his family in Watsonville on August 29, 2021. He was 80.

Abraham was born on January 29, 1941 in Bakersfield California to his parents Angela and Abraham Cordova.

Abraham was a hardworking man devoted to his family. He was a military veteran and expert rifleman. He worked as a Social Worker. He worked as a Chiropractor in Santa Cruz County for over 35 years. He was a musician earlier in life and enjoyed playing his guitar. His pride and joy were his grandchildren. Abraham was a resident of Aptos.

Donations can be made to GoFundMe organized by his granddaughter Leyla Martinez.