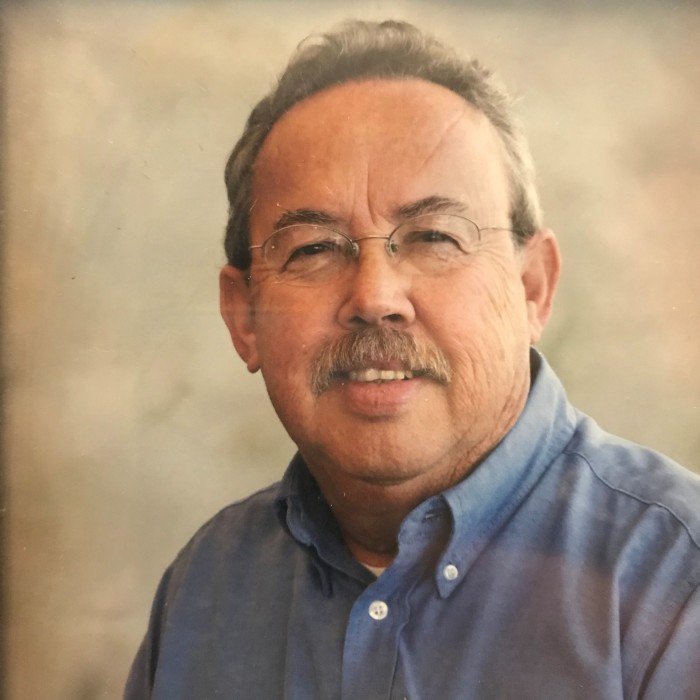 On December 31, 2019, Adam Cantu peacefully passed away surrounded by family.

Adam was an active member of Jehovah’s Witness.  While being a native resident of Kingsville, Texas; Adam graduated from Watsonville High School in 1969. He was a long-distance runner and participated in track and field during middle school.  He enjoyed collecting coins and antiques, and playing the accordion and harmonica.  Adam also loved dancing with his wife.

Adam was preceded in death by his parents, Alejandro and Elida Cantu; his brother Alex Cantu; and his two sisters, Lucy Cantu and Glenda Martinez.

He is survived by his wife Rosie Cantu and his three children Adam Cantu Jr., Cindy Cantu, and Diana Cantu.   He is also survived by brother, Hector Cantu and his sister, Linda C. Vasquez; along with his 5 grandchildren Ariel Betz, Luke Betz, Rebecca Betz, Dafne Cantu, and Brandon Cantu; and numerous nieces and nephews.