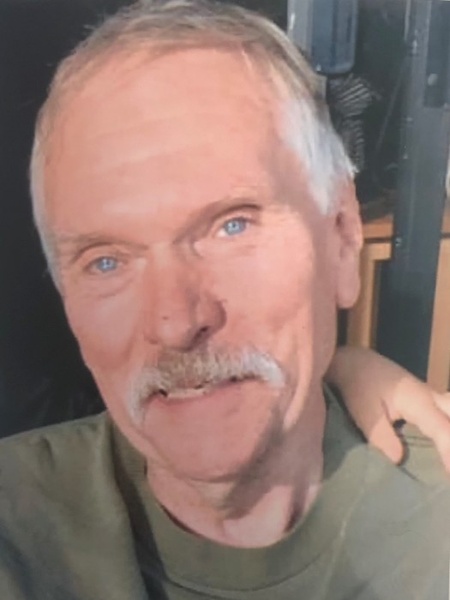 Alan R. Pybrum passed away on December 19, 2019 on his 49th wedding anniversary with his loving wife Cathy (McDonell) Pybrum.  Alan was 72 years old and had suffered for several years with early onset Lewy Body Dementia.

Alan was a lifelong resident of Watsonville and the oldest child of Ray and Modean Pybrum.  He was a graduate of Watsonville High School and later served in the U.S.Army in Vietnam.  He worked for 30 years in the propane industry.

Alan was a loving father and grandfather.  He took pride in being the best Papa he could be.  He was an avid gardener and a master at barbequing, always loving to cook for and feed a crowd. Alan was always ready to lend a capable helping hand to friends with their projects.  He was known for his great sense of humor and hearty laugh.  Kids always flocked to him and followed him around like he was the Pied Piper, and loved to climb on him like he was a jungle gym.

Donations may be made in lieu of flowers to the Alzheimers Assocaition.

To send flowers to the family in memory of Alan Pybrum, please visit our flower store.