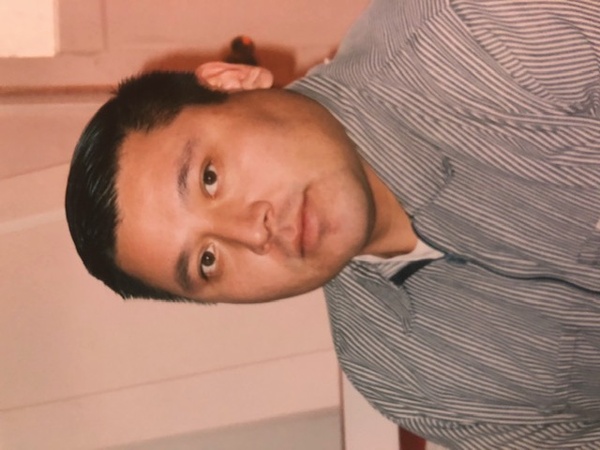 Alberto was born on June 11, 1975 and was a native resident of Watsonville, California.  He graduated from Watsonville High School in 1993, attended San Jose State University, and worked at Honda El Cerrito for over 15 years.

To send flowers to the family in memory of Alberto Guzman, please visit our flower store.