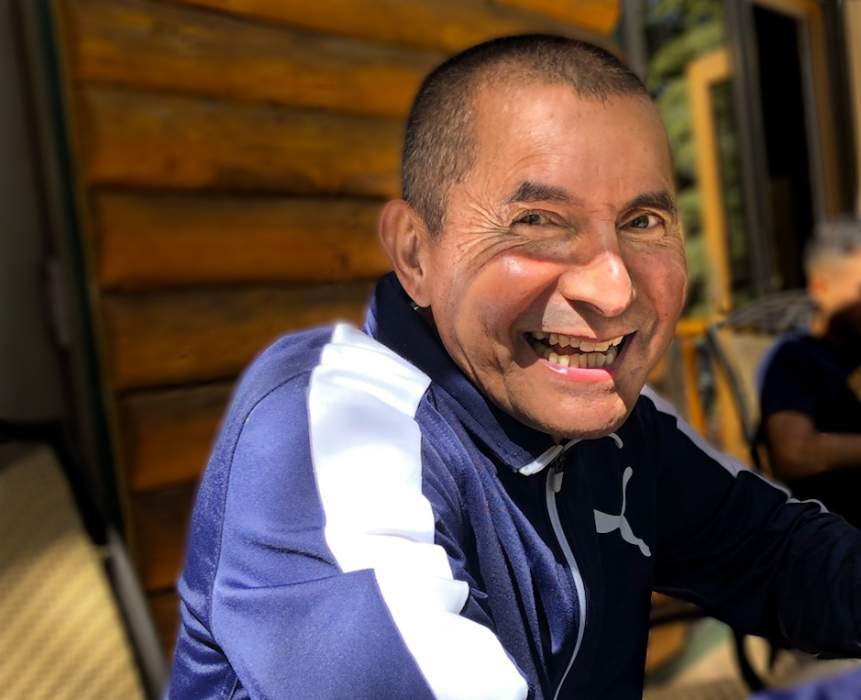 Alex Santana peacefully passed away in his home, surrounded by his loving family, Friday February 21st 2020.

Alex’s childhood in Mexico was one filled with poverty. Through his hardships, he held on to the dream of creating a better life for himself. He wished to one day have a family and provide them with all he never had. At the age of 16, knowing no English, he took a risk and immigrated to the United States.

Family and close friends would describe Alex as a go-getter, someone positive, and someone who pushed forward even when people told him he wouldn’t succeed. Through practice and determination, Alex received a Machine-Shop Certification through Watsonville CET. He would later work at Richard Shaw Canning, and as a Line Mechanic with Watsonville Cannery. Having his eyes on the future, he would soon leave Watsonville Cannery to start his own Carpet Cleaning business together with his Co-Owner, and wife, Becky Santana. That was when Santana’s Carpet and Upholstery cleaning was born, 24 years ago.

Alex’s biggest joys in life were his wife, his two babies, his nieces and nephews, grand nieces and nephews, his friends, and horses. He was an honest person, genuine with everyone he met, transparent, warm-hearted, and caring. He was known for his infectious smile and contagious laugh. With his welcoming nature, he was always quick to make new friends anywhere he went. He considered everyone his buddy.

He had a love for horses and enjoyed participating in the Watsonville 4th of July Parade on horseback whenever possible.

Alex showed tremendous love, care, and respect for all his customers and treated them as family. He instilled these values into his company which will continue on in his name.

His memory will forever live in all of our hearts.