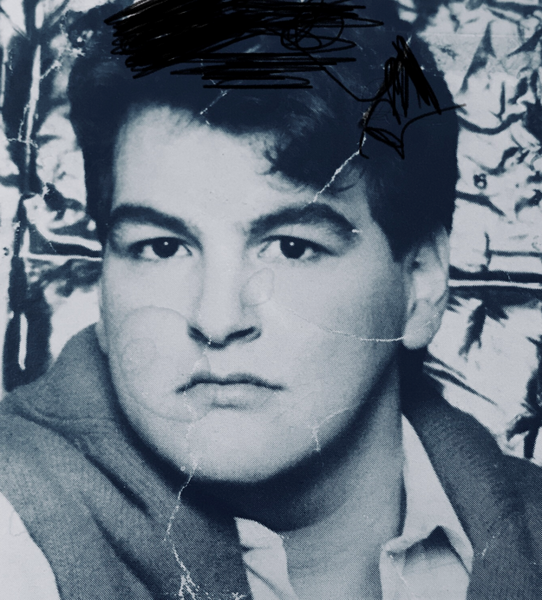 On March 13, 2019 Alfredo Armando Ibarra passed away from natural causes in San Francisco. He was 53.

Alfredo was a hard-working man that was passionate about life. He was very friendly and talkative always conversating with those around him. He enjoyed dancing and sewing. He was a Barbazon Model for many years. He worked at Seagate Technology for 20 years. He was very outgoing and loved being around people. Most of all he loved his family and cherished spending time with them as much as he could. He was a resident of Watsonville and San Francisco.

To send flowers to the family in memory of Alfredo Ibarra, please visit our flower store.