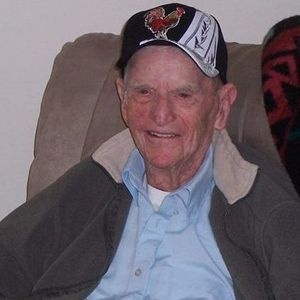 Alvin was an avid golfer which he indulged in as often as he could. He also enjoyed gardening, fishing, camping and spending time with his family.

He is preceded in death by his Father & Mother William & Roxie Jackson, he was the last of 9 siblings, his 1st wife Atha Jackson and his 2nd wife Maryetta Jackson, 3 Step Children Betty Hutchins and Don Stracener, Bobby Gray.

The family would also like to say Thank You to the wonderful caregivers who have been there with Alvin (Ab) for every step he took in his journey home.

To send flowers to the family in memory of Alvin Jackson, please visit our flower store.