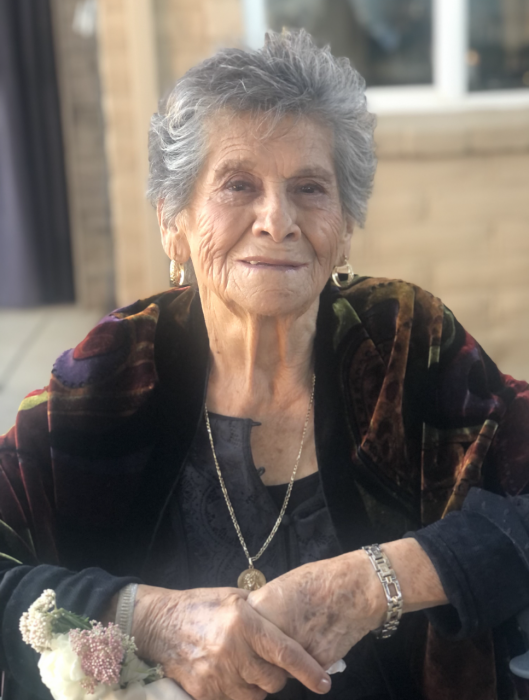 Ana María Rodríguez passed away on February 28, 2022, in Watsonville, California. She was 88.

Ana was born on October 16, 1933, to her parents Maria Lomeli and Marcial Lopez in Jalisco México. She was a long time Watsonville resident.

She was preceded in death by her husband Jose Guadalupe Rodriguez and her brother Jesus Lopez.

A visitation and recitation of the Holy Rosary will be held on March 10th from 5:00 PM until 7:00 PM at Holy Eucharist Catholic Community Church located at 527 Corralitos Road in Watsonville. There will be a Funeral Mass celebrated on Friday March 11th at 11:00 AM also at Holy Eucharist Catholic Community Church followed by burial at Pajaro Valley Memorial Park located at 127 Hecker Pass Road in Watsonville, CA.