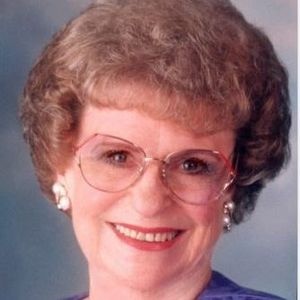 Annie Jeanette (SIMS) BEAMAN passed away on April 12, 2016, only days after celebrating her 92nd birthday. She was born in Berkeley California, but except for a few years in Berkeley and in Lincoln Nebraska, she spent her life in and near Watsonville. She attended the old Calabasas School, and graduated from Watsonville High School, Class of 1942. She became a Certified Dental Assistant. After retiring, she enjoyed volunteer work at the Watsonville Hospital. She enjoyed painting, arts and crafts, and her main interest became genealogy. Annie was preceded in death by her husband, Richard. They were both active in Lions Club International. She is survived by her sons Robert (wife, Mary) and Lawrence (wife, Beate), as well as 4 grandchildren and numerous great grandchildren. At her request, there will be no services.
Donations may be made to the Alzheimer's Association

To send flowers to the family in memory of Annie Beaman, please visit our flower store.