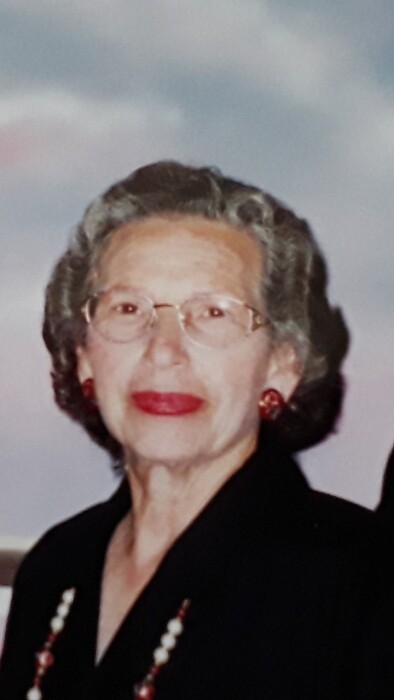 Aurelia S. Ramirez peacefully passed away on June 27, 2021 surrounded by her family in Modesto California. She was 90.

Aurelia was born on January 6, 1931 to her parents Jose and Sarah Soto. She was a native of Superior, Arizona and resided in Watsonville. She lived the past 5 years with her daughter in Modesto until she passed.

Aurelia was a woman of many wonderful traits. She was a volunteer for the Watsonville Service League for many years. She loved being with family. She especially loved family reunions, which were very special to her. She was an avid traveler. She traveled with her husband and church group to the Holy Land and visited the Vatican. They also visited Jerusalem and renewed their vows in the River Jordan. They joined the Watsonville Band on a tour to Spain, Rome and Portugal. She enjoyed working in her garden along with finding things to do in her yard.