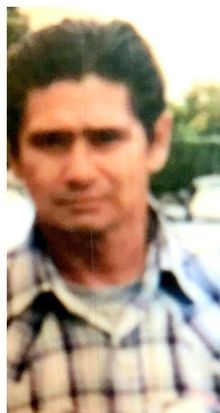 Mr. Silapan was born on Jan. 3, 1952 to Isabelo Silapan and Pauline Doris Silapan. He was a devoted family man who loved spending time with his kids. He enjoyed watching his son's high school football games. He had a passion for playing his guitar and played as often as possible. He enjoyed spending time outdoors.

To send flowers to the family in memory of Billy Silipan, please visit our flower store.