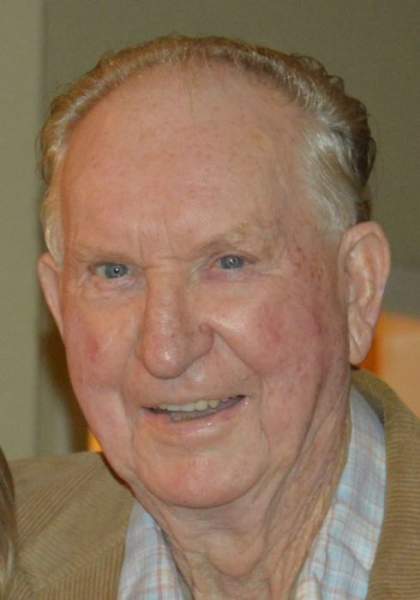 He married Bonnie Gross from Watsonville in March of 1953 and had 4 children, Eileen (Osborn) Jennings, Bobbie (Osborn) Limon,  Kenneth Osborn and Julie Osborn.  Bob worked at Kaiser Refractories in Moss Landing for 45 years.

He was preceded in death by his wife Betty Sue Osborn.  Bob and Sue both were avid sports fans, expert dill pickle makers and could play a good game of ping pong.

Bob was a sports fan and especially loved Football and Baseball (49’ers and Giants!).  He loved to play pool with his buddies and go for walks.  He was a lifetime member of both the VFW and the American Legion where he was the finance officer for many years.  He was awarded the Korean Service Medal and the United Nations Service Medal as well as Veteran of the Year in 2014.

On Saturday, October 6, 2018 at 1:00 pm a Celebration of Life Memorial Service will be Ave Maria Memorial Chapel, 609 Main Street, Watsonville CA, with a reception following after at American Legion 214 Center St. in Watsonville. Those who wish can make a donation in his honor to the Wounded Warrior Project PO Box 758517 Topeka, Kansas 66675-851

To send flowers to the family in memory of Bobby Osborn, please visit our flower store.