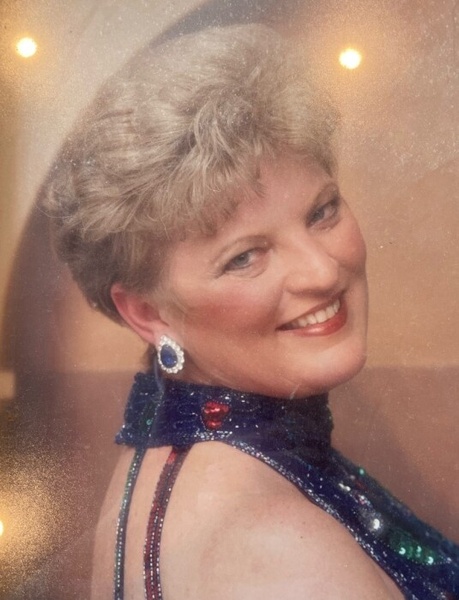 Charlene Jane Terry peacefully passed away with her daughter, Melissa by her side on March 6, 2022, in Watsonville, California. She was 75.

Charlene was a hard-working lady that enjoyed life. She was a Catering Director for many years and made many beautiful weddings. She was a native of Texas and lived in California.

Charlene was preceded in death by her husband, Jack Stovall Jr, and her brother, Cecil Roy Terry.

A Memorial Service will be held in Texas.

Special thanks to Hospice of Santa Cruz.

Donations can be made to Alcoholics Anonymous.

To send flowers to the family in memory of Charlene Terry, please visit our flower store.