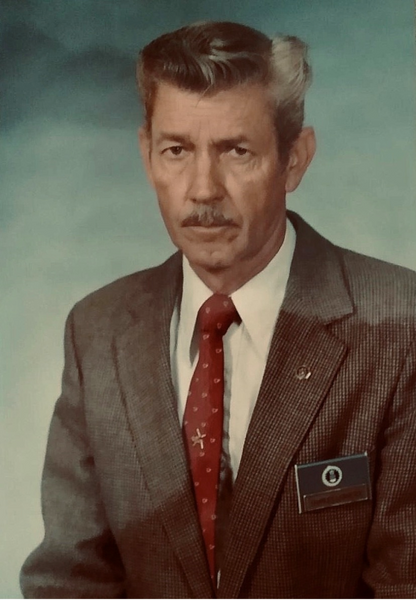 On Friday, July 12, 2019 Charles Harold Lawrence passed away peacefully, surrounded by his family in Marysville, CA. He was 84.

Charles Harold Lawrence was born on September 21, 1934 to loving parents Tom and Janice Lawrence. They had 5 children together. Charlie was the middle child. He was born in Dos Palos, CA. He graduated from Watsonville High School in 1952. He joined the Air Force shortly thereafter graduating high school. He served in the Air Force for 4 years and the Active Reserves for about 40 years, until he retired. He eventually married and had four children; Mark, Gary, Juli, and Krystal. He has six grandkids; Joseph, Sarah, Brian, Adam, Amy, and Gary Jessie. He has 4 great grandchildren; Sirus, Iliya, Timofey, and Versaviya. All generations survive him in death. He is preceded in death by his parents Thomas and Janice and two brothers, Jerry and Ray Lawrence.

Visitation services were held on Thursday, July 18, 2019 at Ave Maria Memorial Chapel and the burial followed directly after at Pajaro Valley Memorial Park.

To send flowers to the family in memory of Charles Lawrence, please visit our flower store.