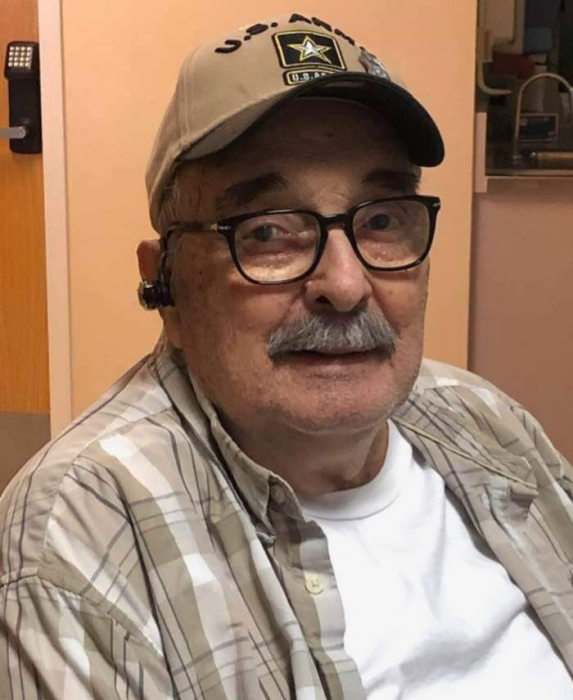 On November 18, 2019 Clarence “Bud” Vere Curtis passed away peacefully in Watsonville, California. He was 90.

Clarence was born on December 24, 1928 to his parents, Martha “Gandy” and Charles Curtis. He was a hardworking man dedicated to his family and his country. He worked for the Watsonville Fire Department for many years. He is a Korean War Veteran and a Purple Heart Recipient. He was a resident of California.

He is survived by his daughters, Shelly Curtis and Sherry (Richard) Platero; and numerous grandchildren and great grandchildren. He is preceded in death by his wife, Betty L. Curtis; his daughter Cynthia Curtis Edwards; and his sister, Shirley (Curtis) Chitwood.

Donations can be made to ASPCA.

To send flowers to the family in memory of Clarence "Bud" Curtis, please visit our flower store.