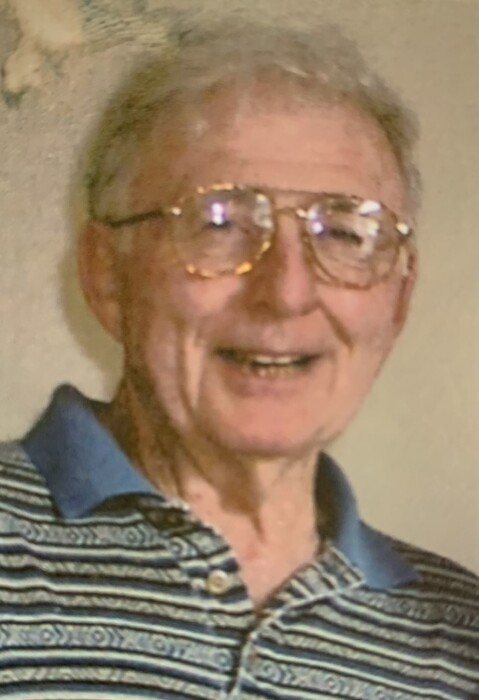 Clayton “Charlie” Samuel Loss passed away peacefully surrounded by his family in Watsonville, California. He was 95.

Clayton was born on September 29, 1926, in Baltimore Maryland.

Clayton was a hard-working man that loved life. He served in the United States Navy from 1942 to 1946; he was stationed at Watsonville Naval Air Station for a couple of those years. After the Navy he attended Hartnell College. He was a member of SIRS Golf Club for 4 years, the Elks Club for 30 years and the American Legion for 60 years. He was an avid golfer the loved the game and played for 71 years. He also enjoyed exercising and loved many sports. This past March 5th he and his wife Maxine celebrated 77 years of marriage. He had a huge heart for animals. Clayton was a resident of Watsonville.

Clayton is survived by his wife, W. Maxine Loss, his children, L. Darlene Loss, and his nephews, George Jr. Loss, John Loss and Richard Anderson and numerous other family members.

He was preceded in death by his son Gary G. Loss, his mother, Florence Susan Lescallette, his father, Henry Loss and his brother, George Loss.

Donations can be made to the Santa Cruz Animal Shelter (SPCA) or your choice.