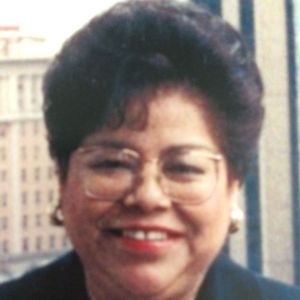 Connie was born on February 11, 1949 in Mission Texas to Maria and Pablo A. Perez.

She was a resident of Watsonville for 60 years. Connie had an embellishing career in the banking industry. Ultimately, she became an assistant Vice President/Premier Banking Manager at Wells Fargo Bank.

She was preceded in death by her mother Maria, Father Pablo A, and sisters; Maria Alamillo, Maria D. Antuna, and brothers; Mauro A. and Anthony Perez and a nephew.

To send flowers to the family in memory of Concepcion Del Refugio Perez, please visit our flower store.