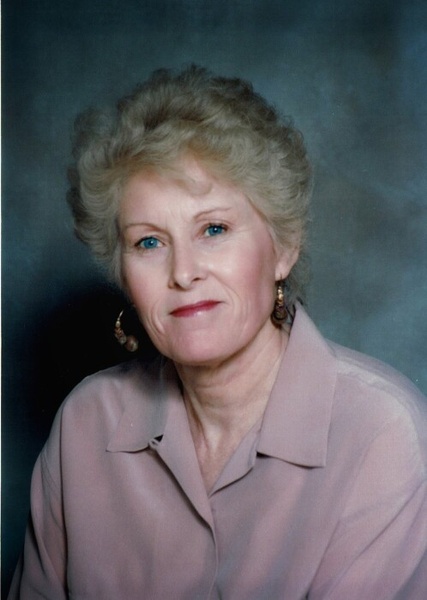 Darla Jones died peacefully on Jan. 13 in Truckee, CA. She was 85. Darla was born in Mangum, Oklahoma on Dec. 26, 1935. She was a Watsonville High School graduate of 1953 and a history major at Stanford University. She married fellow high school and college classmate William R. Jones in 1954. While married, she lived in Yosemite National Park and worked at the Ansel Adams Gallery for ten years before moving to Squaw Valley where she was the Children’s Ski School Supervisor. She returned to Watsonville in 1983 where she worked for Ford’s Department store until retirement Upon retirement she moved to Truckee to be closer to her children. Darla’s interests over the years ranged from tennis, to reading, to collecting indian jewelry, to interior design, to gardening and to enjoying a nice glass of wine at her son’s Truckee River Winery. Darla was a great listener and gentle person and beloved by many in every place she lived. She is preceded in death by Jerry and Bud Fischer, and father James Leathers.  She is missed in death by brother James Leathers, daughter, Debra Plant, son, Russell Jones, ex-spouse, Bill Jones, and 3 grandchildren who carry forward in them her loving spirit.

To send flowers to the family in memory of Darla Jones, please visit our flower store.