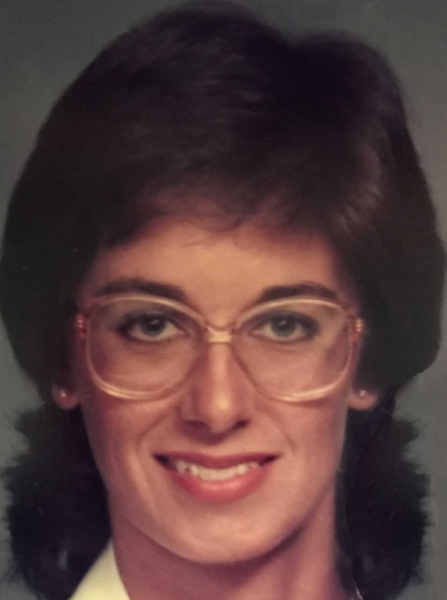 Denise Marilyn Tomaso passed away peacefully on June 16, 2019, in Watsonville, after a long battle with cancer. She was 67.

Denise was born on April 6, 1952 in Watsonville. She worked for Granite Construction for over 25 years. She was an avid fan of the San Francisco Giants and watched as often as she could. Gardening and sewing were 2 of her favorite hobbies. She enjoyed spending time with her son and grandson. She was a resident of Prunedale.

She is survived by her son, Dominic Tomaso; her mother, Velma Rose; her sisters, Janet Erekson, Karen (Bill) Peixoto and Loree (Terry) Gotcher; her grandson, Dylan Tomaso; and numerous nieces and nephews.

Private services were held by her family.

Donations can be made to Heartland Hospice.

To send flowers to the family in memory of Denise Tomaso, please visit our flower store.