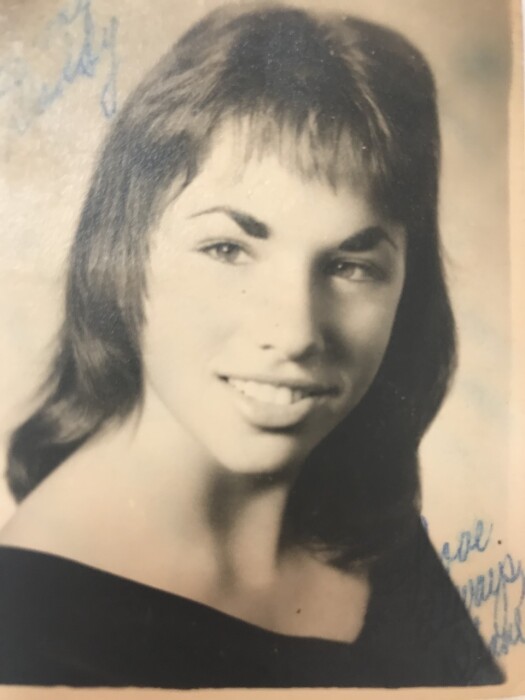 Diane was a native of San Francisco, she became a resident of Watsonville in 1985. She had a dynamic love life, she has been married and divorced three times to Micheal Braida, Robert Patrick Isaacs, and Larry Dunlap. She was a proud mother of two daughters and a grandmother of one grandchild.

Diane was the director of Suicide Prevention Service and had worked as a crisis intervention specialist for Women’s Crisis Support in Wyoming. She attended Foothill Community College and Balboa High School. Diane dedicated her life to the spiritual pursuit of ending all forms of violence.

Donations can be made to Meals on Wheels of Monterey County.