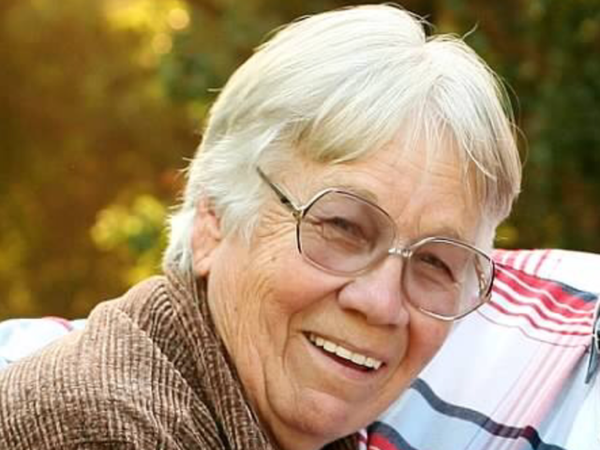 Dixie Mae Keith, 86,  passed on January 13th, 2020.  She was a life long resident of  Watsonville,  daughter of Lorraine and Buster Degraffenreid.  In 1952 she married “the boy next door” and her life long love,  John Keith.  Together they raised four children, Terry Wright (Tom), Gary Keith (Dana), Mark Keith, and Lori Grimes (Glenn) in the home they created in the remodeled Carlton School house.  “Grama Dixie’s” well-loved grandchildren include Meghan Ryan (Dave), Erin Cobb (Brent), Heather Saiz, Sheri Keith, Kevin Keith (Jaimee), Jake Keith, Dominic Morgan, Arika Morgan, Noah Grimes (Jessica), Aaron Grimes, eleven great grandchildren and four great great grandchildren.  In addition to their own four children, they also helped raise a nephew, Mike Keith (Rocky), and Gary’s school friend, Robert Sells.  She is survived by her sister Betty Taddie, and brothers Jimmy and Danny Degraffenreid and numerous nieces and nephews.  She was preceded in death by her parents, her son Mark, her sister Earlene Winn and an infant daughter, Sherry.  The family is deeply indebted to Martha Loyo, Dixie’s friend and home health aide who made it possible for her to peacefully die in her own home surrounded by those who loved her.

Dixie graduated from Watsonville High in 1952, and E.A. Hall in 1948.  In 1968 she completed the Cabrillo College LPN program and worked at Watsonville Hospital until she retired.   Dixie had a heart for children; any child she knew was in need, could find a bed in the Keith home.  In addition to creating a loving and welcoming home, she had many hobbies.  Her treasure-hunting began early and filled her home with many vintage collections including milk glass, toothpick holders, and framed verses.  Her yard was covered with succulents of every variety, and always filled with toys for any children who visited.   Family vacations meant camping trips with everyone lined up for a stack of her delicious pancakes! In her life and her career, what gave her the most joy was taking care of others.   In her home the door was always open, a meal always offered, and a bed always available.   Everyone knew that Mom, Grama, or Aunt Dixie would welcome you anytime you came by for a visit!

Having lost an infant herself, donations in Dixie’s name can be made to the Natividad Foundation’s “Phoenix Fund” (P.O. Box 4427, Salinas, CA 93912) which has been created to support parents whose infants die during or shortly after birth.  This fund is in memory of Phoenix Grimes, Noah and Jessica’s son, and Dixie’s great grandson.

To send flowers to the family in memory of Dixie Keith, please visit our flower store.