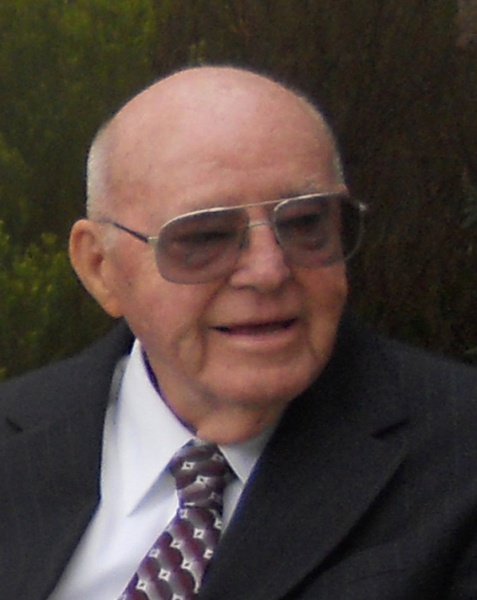 A retiree of Lockheed Martin Space Systems,  Don worked on serval pivotal programs including the Hubble Telescope and the Space Shuttle.

He is preceded in death by his sister Jeanne O’Reilly. He is survived by his brothers Fred (Shirley) and Loren Callesen.

Graveside services will be held at Valley Public Cemetery.

To send flowers to the family in memory of Donald Callesen, please visit our flower store.