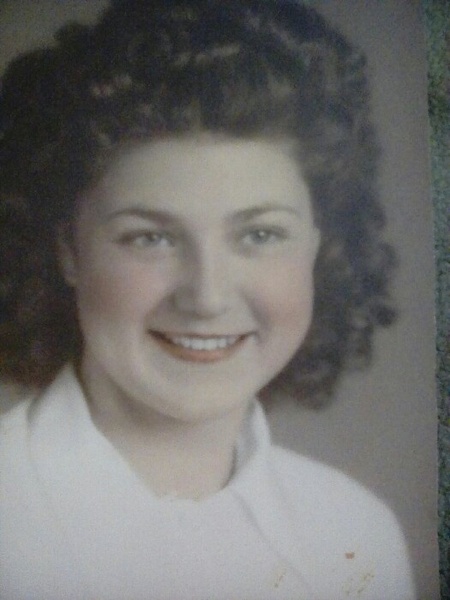 Dora Mae Anderson passed away peacefully on April 7, 2021 surrounded by her family in Watsonville. She was 97.

Dora was born on May 13, 1923 in Corona, California. She was a woman of many wonderful traits. She enjoyed spending time with her family and loved them very much. She was friendly with many of her neighbors and considered their children her grandchildren. She graduated from High School in Nebraska. She enjoyed horseback riding. She loved dancing with friends at the Senior Center.  She was an avid gardener. Dora was a resident of Watsonville.

She was preceded in death by her husband Roger Leroy Anderson; her parents Ted Scovill and Hilda Nieluis; her siblings Henry Scovill and Marie Scovill; and her loving foster parents Inez and John Cross.

To send flowers to the family in memory of Dora Anderson, please visit our flower store.