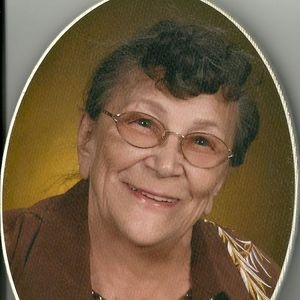 Dorothy Horvath, of Watsonville, California, passed away on December 25, 2015. She was 91.

Dorothy was born in Chicago, Illinois.
Dorothy was widowed for the past 6 years after being married to Louis Horvath for 62 years.

She worked as a hairdresser for several years and was a homemaker for most of her married life.
She enjoyed lunches with her social groups, spontaneous trips, and spending time with her close friends. She loved her children and grandchildren and showed them each time her smile lit up her face in their presence.

She was also actively involved in the Red Hats Society and enjoyed the gatherings that she was a part of.
Dorothy is survived by one son, one daughter, and three grandchildren.

The memorial service will be held on January 6, 2016 at 11 am at Holy Eucharist Catholic Church, located at 527 Corralitos Road, Corralitos, California.
Father Ron Green will be officiating.

There will be a private burial for immediate family and close friends.

To send flowers to the family in memory of Dorothy Horvath, please visit our flower store.