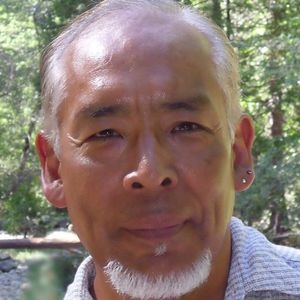 Emilio Alvarado grew up in San Marcos, Texas and moved to California in 1981. He found his calling in the news profession and worked as a journalist for many years, as well as being an award-winning short story writer. He was extremely proud of his son David, Lance Corporal USMC, and loved his daughters Jennifer and Emily dearly, as well as his four grandchildren and three great-grandchildren. He is survived by his children, his wife Rachel, and brothers Joe and Alex.
A memorial reception will be held at Ave Maria Memorial Chapel, in Watsonville between 12-4 pm on Saturday, April 30, 2016.

To send flowers to the family in memory of Emilio Alvarado, please visit our flower store.