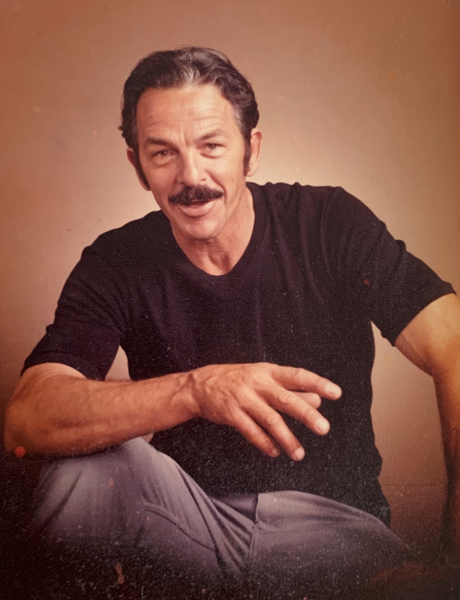 On June 3, Felix Arnaz passed away peacefully surrounded by his family in Santa Clara California. He was 76.

Felix was born on November 16 th 1942 to his parents Nancy McGuire and Felix Arnaz Sr. in San Juan Bautista California. He graduated from Watsonville High School in 1960. He was a hardworking man that embraced many aspects of life. He was an avid reader. He was an admirer of aircraft. He enjoyed working on and maintaining his own vehicles. He was a collector of old bottles. He liked spending time around others often engaging in spirited conversations. Above all he was a dedicated family man always putting his family first.

He is survived by wife, Francine Arnaz; his children Melissa Sanchez and Felix Arnaz IV; his siblings Mike Arnaz of Fremont, Ca. and Linda Stockton of Watsonville; his grandchildren, Owen Arnaz and Gabriel Sanchez; and numerous nephews, cousins along with multiple family members in Oklahoma, Missouri and Illinois.

To send flowers to the family in memory of Felix Arnaz, please visit our flower store.