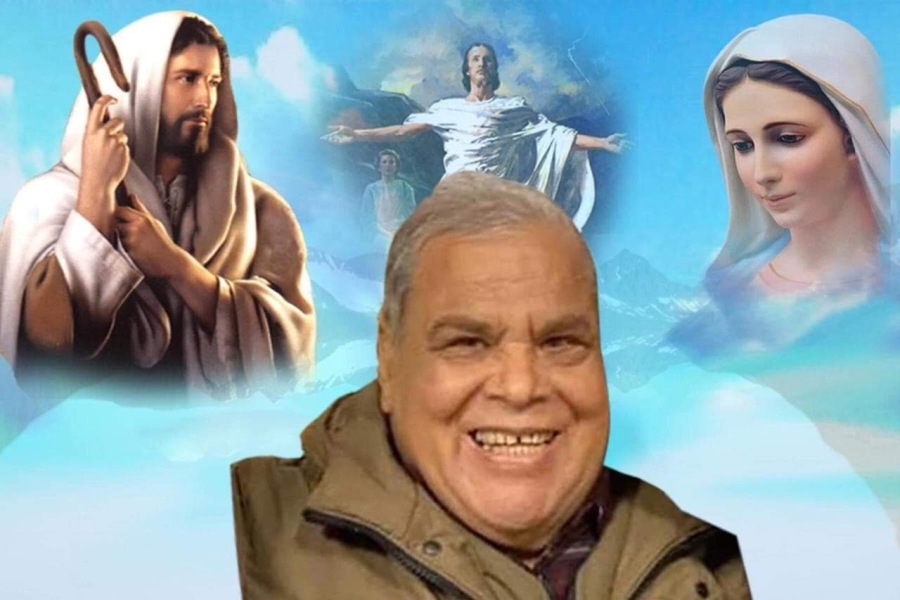 Francisco was born on October 4, 1951 in Jalisco, Mexico.  He later moved to Watsonville California where he worked independently as a truck driver for many years.  He loved fishing, bike riding, and dancing with his grandchildren.  His family meant the world to him.

Francisco was preceded in death by his parents Jose and Rosa Ortega-Cortez, and also by his brother Javier.

The family has decided to honor Francisco with private visitation services.  A graveside service will take place on Monday, August 31 at 11:00AM at Valley Public Cemetery, 2445 East Lake Avenue, Watsonville.

Please contact Nancy Ortega-Mosqueda directly for donation information at (831)707-0245 or email her at eventsbynancy@yahoo.com.