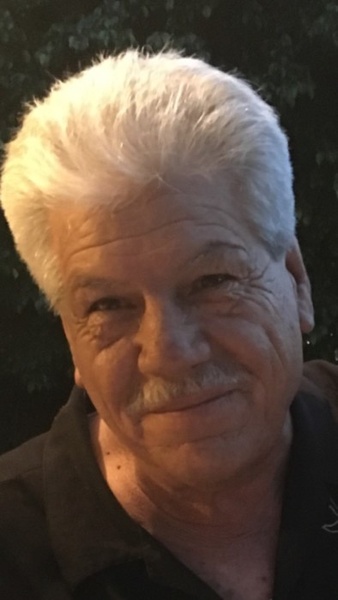 On December 26, 2019, Francisco Valdez Barron unexpectedly passed away. He was 67.

Francisco was a native resident of Watsonville.  One of his passions was to play and watch soccer.  He also worked with cars at Caliber Collision both as a hobby and for employment.   Francisco was a true to joy to be around; he always had a great sense of humor and always radiated with happiness.

Francisco was preceded in death by his father Jesus Valdez.

To send flowers to the family in memory of Francisco Valdez Barron, please visit our flower store.