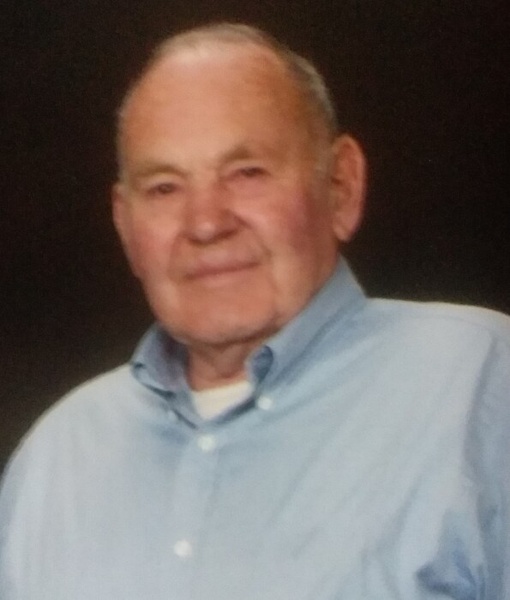 Life-long Watsonville resident, Fred Callesen died Dec. 17, 2020, at his beloved home in rural Watsonville. He was 90 years old. Fred was the eldest son of Fred and Marie Callesen. He attended Notre Dame grammar school and graduated from Watsonville High School where he played tuba in the marching band. He graduated from Hartnell College and served in the engine room of the USS Bradford during the Korean War.

Returning to Watsonville after his tour in Korea, Mr. Callesen raced stock cars at the Watsonville speed way. In 1955 he met the love of his life, Shirley, and they married in 1957.  A retiree of Varian Associates, Mr. Callesen was a quality engineer working on advanced communication systems.

A strong and loyal family man, he is preceded in death by his sister Jeanne O’Reilly and brother Don Callesen. He is survived by his wife of 63 years, Shirley Callesen, brother Loren Callesen, son Pete Callesen (Lara), daughter Dianna Callesen Silva (Jim), and granddaughter.

Mr. Callesen will be put to rest at Valley Public Cemetery. In leiu of flowers the family asks that donations be made to Guide Dogs for the Blind or Hospice of Montery County.

To send flowers to the family in memory of Fred Callesen Jr., please visit our flower store.