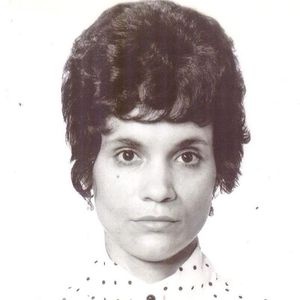 On December 10, 2014, a long-time resident of Watsonville, Glafira Fernandez Barragan peacefully passed away at her home.

Glafira Fernandez Barragan daughter of Guadalupe Valencia and Primitivo Fernandez was born on August 31, 1939. She was a native of Mexico and became a resident of Watsonville for 49 years.

She was most proud of becoming financially independent and single-handedly raising her five children. Glafira was an accomplished fashion designer/seamstress and Accounting Clerk. She most loved spending her free time in her beautiful garden and taking long walks with her friends. Glafira is known by her friends and neighbors as a person who made this world a little sweeter.

In lieu of flowers please make donations to be made to Smile Train.

To send flowers to the family in memory of Glafira Fernandez Barragan, please visit our flower store.