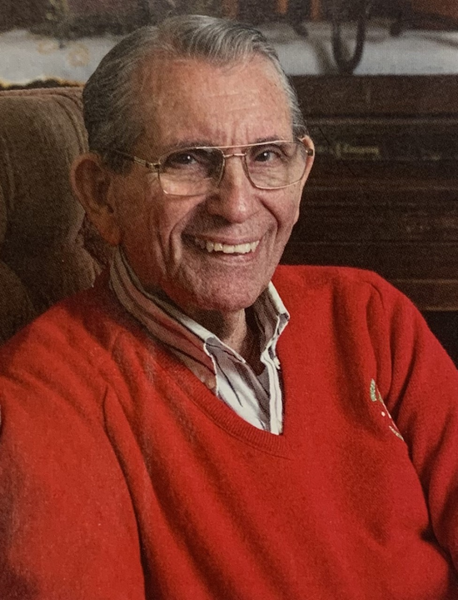 Gordon Ingersoll passed away peacefully at home on October 1, 2019 at the age of 87. He looked forward to being reunited with his parents.

Robert G. and Lois M. Ingersoll, his brothers Robert E,. Ingersoll, Richard Ingersoll, David L. Ingersoll and sister Janice R. Easterly. As a teenager, Gordon moved with his family to Watsonville and graduated from Watsonville High School in the class of 1951. He worked for Buchwald Apple Storage for 28 years as a manager and fork lift driver. As a young child he showed great innate musical ability which he believed was a gift from God. He was taught, maximizing his gifted ear. Gordon served as a pianist for local churches and community organizations. He sang and played with many groups including the Gospelaires Quartet (1954) and the Noblemen (1966-67). He was a pianist for the Silvertones, a local group who performed and sang for Senior groups for 15 years. He loved traveling and performing and would sing at a moments notice…if not sooner. Gordon had a gracious, accommodating spirit and was loved by many.

Interment will be at Pioneer Cemetery in Watsonville. A Memorial service will be held.

To send flowers to the family in memory of Gordon Ingersoll, please visit our flower store.