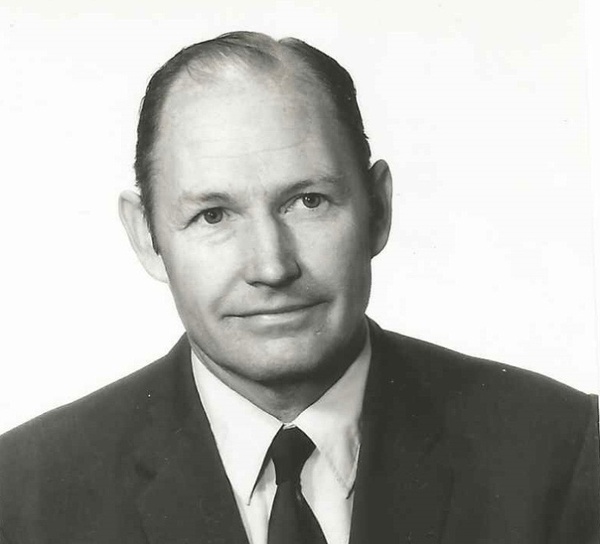 James Phillip Carter Sr went home to be with the Lord on Wednesday, December 16, 2020. He was born in Carter 9 camp outside of Shilar, Oklahoma on January 27, 1928.   He graduated from Fairfax high school in Oklahoma in 1945 and then started college at Oklahoma A & M (now called Oklahoma State).  He interrupted his college career and joined the Army National Guard and served as a member of the 45th Infantry  in Korea during the war. After having received an honorable discharge from the Army, Jim resumed his collegiate work at Oklahoma A & M.  He graduated in 1953 with a degree in Animal Husbandry.  Simultaneously, he earned a private pilot's license, which led to a brief stint as an Agricultural Pilot.  Encouraged by that experience, he took additional aviation courses, culminating in the acquisition of a commercial pilot's licence in 1954 and completion of instrument training in 1955.  Soon, thereafter, he was hired by Pan American Airlines as a Navigator/Co- pilot based in San Francisco.  Twenty-seven years later, after logging 8500 international flight hours, he  retired as a Senior First Officer.   About a year later, he began work as a Process Service Server (Independent Contractor) for Attorney Services of California, a position he held for 2 ½  years before retiring again.  Jim continued to serve his community in retirement as a volunteer Firefighter/EMS responder for Corralitos Fire Department and volunteered  at the Watsonville station of the Santa Cruz County Sheriff Department and the Watsonville Senior Center as well as a number of other civic and community organizations over a span of 30 years . Jim positively affected many community members through roughly 25,000  hours of volunteer service.  In 2002  he received  the Jefferson Award, a national volunteer award and received a letter of appreciation from President George Bush.

Jim was a family man as well who loved the Lord greatly. He and his wife Shirley (deceased in 2016) had four children: Daniel, Kenneth, James Jr and Candace (deceased in 2017). They were grandparents and great-grandparents. His family and friends will miss him.

A grave side service in honor of Jim will take place on Wednesday, January 27 at 1:00PM at the burial site at Pajaro Valley Memorial Chapel, Watsonville.

To send flowers to the family in memory of James Carter Sr., please visit our flower store.