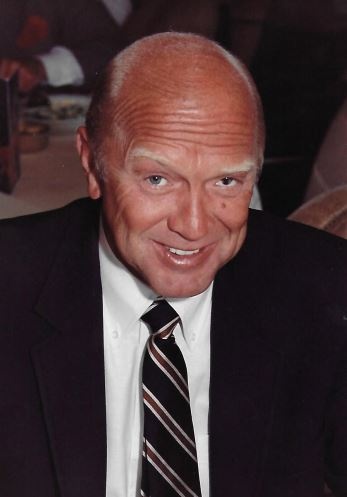 James was born on February 4, 1938 in Paducah, Texas and grew up in Watsonville, CA. He attended San Jose State University and had a career in accounting and finance. James was an avid golfer and fan of Bay Area sports. James will be truly missed and always cherished within our hearts.

Graveside services will be held on Thursday, March 21 at 11:00 AM at Pajaro Valley Memorial Park, 127 Hecker Pass Rd., Watsonville.

To send flowers to the family in memory of James Cornell, please visit our flower store.