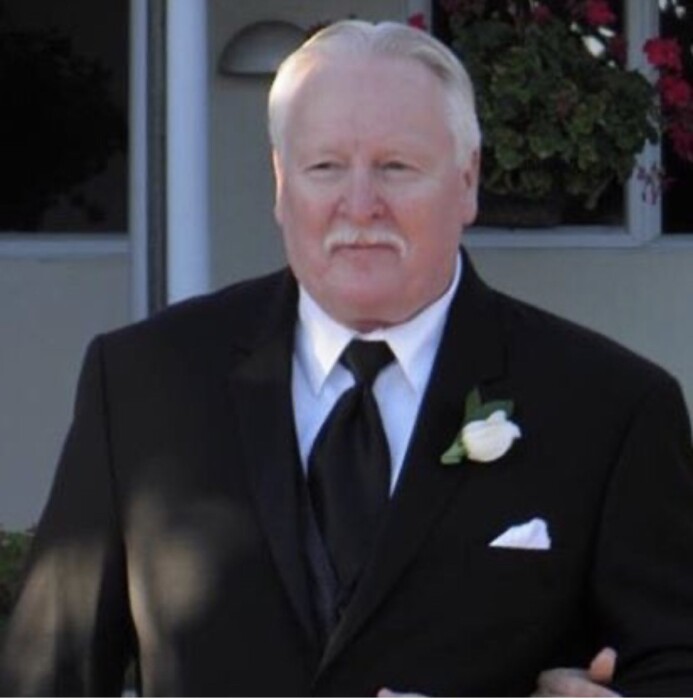 James was born in Allentown, Pennsylvania on June 30, 1954, to his parents William and Alice Lyle.

James was an avid bingo player that played as often as he could. He served in the US Army.

The Visitation will be held on Tuesday, August 10, 2021, from 5:00-9:00 PM at Ave Maria Memorial Chapel. Mass will be celebrated the following day Wednesday, August 11, 2021, at 10:00 AM at St. Patrick’s Church with the Burial directly after at Pajaro Valley Memorial Park.

Donations can be made to the Wounded Warrior.