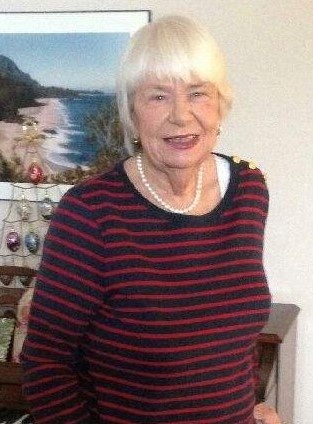 Janet Stewart Hutchins passed away peacefully on October 9, 2021, in Santa Cruz, California. She was 84.

Janet was a kind-hearted lady that enjoyed life. She grew up in Campbell. She spent a short period of her life in Whitmore. She attended schools in Campbell before attending Heald’s Business College. She loved to travel, especially to Hawaii. She enjoyed volunteering for various charities. She will be remembered for being a happy person that always had a smile for those she encountered.

A private service will be held on a later date.

To send flowers to the family in memory of Janet Hutchins, please visit our flower store.