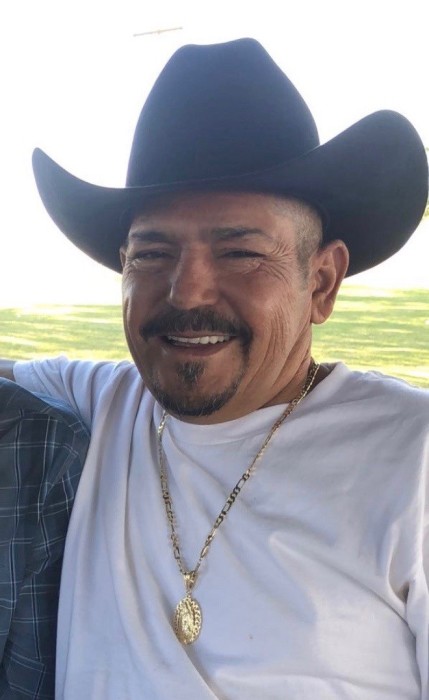 Born on December 16, 1966, Javier was a native resident of Mexicali.  He moved to Watsonville when he was 13 years old, and lived there for the remainder of his life.  He loved to drive to Mexicali; his home town.  He also enjoyed donating goods to people in need.

Javier is preceded in death by his parents Maria Fernandez and Francisco Valdez.  He is survived by his dear wife Isabel Briseño; his four daughters Isabel Valdez, Bertha Valdez, Marlena Valdez, and Diana Valdez; and his four grandchildren.