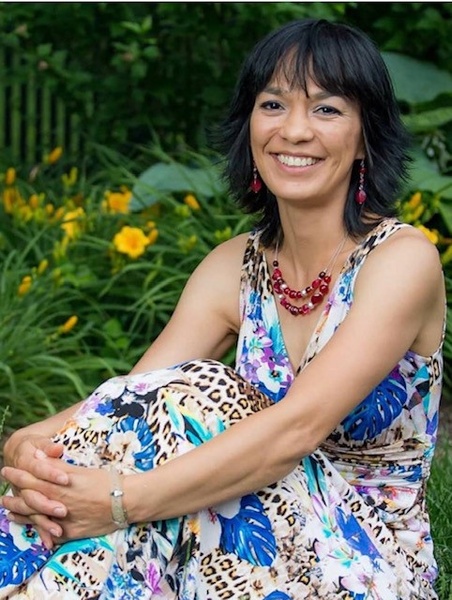 Married to Rick West in 1993, the two of them enjoyed 26 years of marriage, camping, traveling, and making a home for themselves, and later, their 2 children, Tori and Jesse.

Jennifer was a a faithful wife, an amazing mother, a loyal friend, & a successful business woman. She had been with the company JuicePlus for 5 years, and she recently made QSC (Qualifying Sales Coordinator); she also worked cleaning an AirBnB, and a local laundromat.

Jennifer loves music, dancing, being goofy, singing & worshipping the LORD, often at the top of her lungs, and laughing...

She is survived by her husband of 26 years, Rick West, Daughter Victoria, 12, and son Jesse, 8.

She is clothed with strength and dignity. She can laugh at the days to come. She speaks with wisdom and faithful instruction is on her tongue.She watches over the affairs of her household and does not eat the bread of idleness.Her children arise and call her blessed. Her husband also, and he praises her.Many women do noble things but you surpass them all. Charm is deceptive and beauty is fleeting, but a woman who fears the LORD is to be praised. Give her the reward she has earned and let her works bring her praise in the city gates.

And still she laughs...

To send flowers to the family in memory of Jennifer West, please visit our flower store.