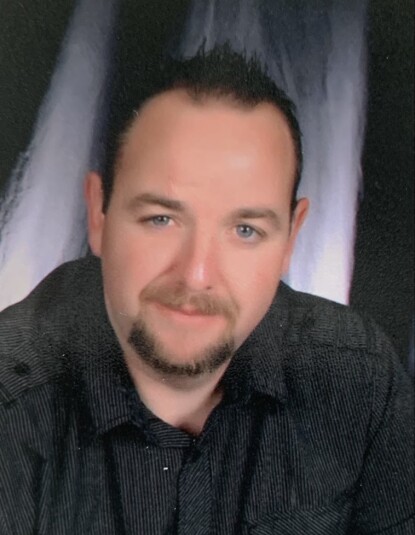 Jeremiah Matthew Alread passed away unexpectedly on February 20 in Watsonville.  He was 37.

Jeremiah was a hardworking man. He was very kind with a generous heart. He loved spending time with his children other family members and friends. He often took his children and sister shopping. He enjoyed playing football and was an avid Raiders fan. He was known by many as Coach Alread as he coached football as well. He enjoyed camping and cooking up delicious meals for his family. He attended local schools such as Green Valley Christian School, Aptos High School and Cabrillo College. He was a member of the Green Valley Christian Church for a few years. He loved God and loved people. Jeramiah was a resident of Watsonville.

He is survived by his Children, Cole Alread and Elise Alread; Father, William Alread; and Sister, Jennie Alread.

He was preceded in death by his Mother, Shirley Alread.

Donations can be made to William Alread for Funeral expenses.