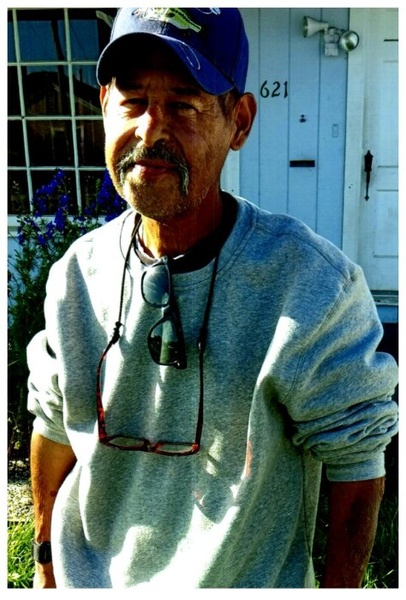 Mr. Jesus Ledesma passed away on Saturday July 20, 2019 in Watsonville.

He was born in Gilroy on March 4, 1959 to his parents Petronilo Ledesma and Anita

He will be remembered for his love of fishing, music and old cars.  He was known for

making  people  laugh and smile. He was always quick with a joke to make that happen.

He is survived by his two children, Stephanie and Andrew Ledesma. Also survived

He was preceded in death by his siblings Elida Parra, Maria Ledesma and Margie Perez.

Jesse Ledesma made it clear that he did not want a viewing or public service.

This is request is being honored by his children.

To send flowers to the family in memory of Jesus Ledesma, please visit our flower store.