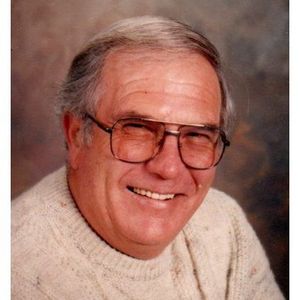 Jim Clark, at age 77 went home to be with his Lord on Sunday, April 10, 2016. Jim will now be joining his soulmate Carolyn, who he loved and adored for their 45 years of marriage. Jim is survived by his three children and their spouses, Jackie Rodman and Laurie Knowles, Tim and Penny Clark, and Thomas and Deirdre Clark. The apple of Jim's eyes were his grandchildren, Brian James Rodman, Nicole Holland, Brianna Tschirhart, Katrina Clark, and Nathan Clark. Jim also leaves many nieces and nephews. Jim enjoyed hunting, fishing, gardening and traveling. Jim's best days were spent with his family and friends, barbecuing and telling stories.
A celebration of Jim's life will be held on Saturday, April 23rd 2016 at 1 PM at The First Baptist Church of Prunedale California. The address is 17716 Pesante Road, Salinas, California, 93907.

To send flowers to the family in memory of Jim Clark, please visit our flower store.