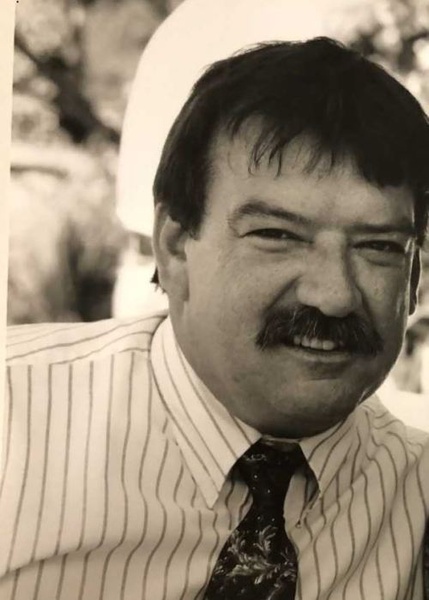 
Jim Hayes passed away on Dec. 9, 2018. Son of the late Howard and Patricia Hayes, he was born on Sept. 18, 1951 in Grand Rapids, Minn.
He graduated from Watsonville High School in 1969 and immediately entered the Coast Guard Reserve. Soon thereafter, Jim married his high school sweetheart Janice in 1971. In addition to his beloved wife, Jim leaves behind two children – Sarah Hayes (Frank), Adam Hayes, and Molly. Jim also leaves behind two sisters, Margaret Starks and Donna Wheatley (Paul), and he was preceded in death by his brother, Donald Hayes. Jim also leaves a large extended family, sister-in-law Diann Kane and brother-in-law Gene Cranford (Diane) and numerous nieces and nephews, as well as Bubba and Apollo.
For 27 years, Jim served as a quality control lab and waste water technician at Thomas J. Lipton Co. He eventually retired from Smythe in 2008. But his real passion was being in the kitchen and barbecuing. Jim loved to cook – anything and everything. Even his doctors frequently asked him for recipes. When he wasn’t in the kitchen, Jim loved admiring his prized 1973 Datsun truck, aka “Super Chicken.” Jim loved to laugh and make jokes. He was never short on conversation, and made everyone feel like a friend. He simply enjoyed life and loved his family and friends. Jim will be missed by everyone who knew him.
A small memorial service will be held Saturday, Dec. 22 at 11 a.m. at Ave Maria Memorial Chapel, 609 Main St., Watsonville, Ca.
Donations may be made to the American Heart Association or St. Jude’s.

To send flowers to the family in memory of Jim Hayes, please visit our flower store.