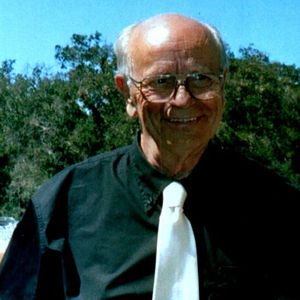 On Thursday, September 1, 2016 Joe Roy Bachman peacefully passed away surrounded by his family in Watsonville. He was 80.
Joe attended Watsonville High School and spent 4 years in the Army serving in Alaska. He enjoyed playing sports and coaching for several local leagues in Watsonville. Joe was the biggest SF Giants fan and was able to witness his team win the 2010, 12 and 14 World Series. Joe loved attending and supporting his grandchildren's sporting events. He was also a proud member of Green Valley Christian Center for over 50 years.
He was preceded in death by parents; Joseph and Mabel Bachman and his siblings; Joanne, Jane, Emma and Butch.
Joe is survived by his beloved wife, Arden Bachman and his children; Scott (Juvy), Mike (Liz) and Chris. He was also survived by his grandchildren; Marci, Jacob, Madison, Faith and Jeff.
Memorial services will be held on Saturday, September 24, 2016 at 12 PM at Green Valley Christian Center.
Arrangements have been entrusted in the care of The Carroll Family of Ave Maria Memorial Chapel, www.avemariamemorialchapel.com