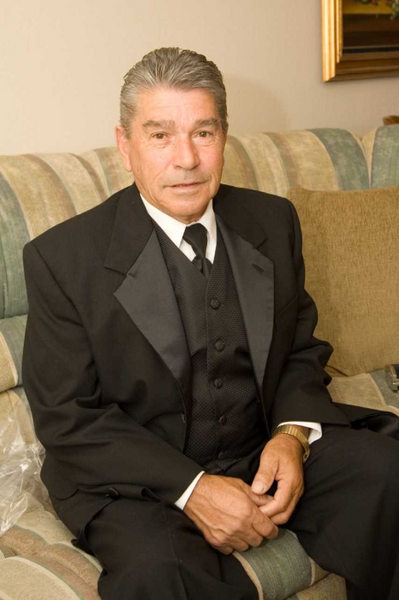 John B. Avelar, 80, died at his home on Saturday, April 27, 2019.  He was born on June 23rd, 1938 in, Sao Jorge Acores, Portugal, and was the son of the late Jose Bettencourt Avelar and Rosa Sanches Brasil, the brother of the Manuel Jose Avelar, Maria Amelia Avelar and the late Maria Adelina Avelar.  After many years of helping the family work the land in Urzelina, Sao Jorge, John decided it was time for adventure and took a ship to Angola, Africa in 1965 where he spent four years doing things he loved: hunting, farming and simply enjoying the outdoors.  In 1969, John decided it was time for a new adventure and immigrated to the United States.  This is where he met his wife of 49 years, Maria do Carmo (Bettencourt) Avelar.  In 1980 John and Maria moved to Watsonville where he was heavily involved in the Portuguese community and was known for his sense of humor but more importantly his ability to grow just about anything.

John is survived by his wife, brother, sister and his children, Marline Avelar of Watsonville, CA, and Melanie Leyden and her husband Thomas Leyden of Danville, CA. He is also survived by his grandchildren, Sophia, Annabel and Patrick as well as many nieces and nephews.

To send flowers to the family in memory of John Avelar, please visit our flower store.