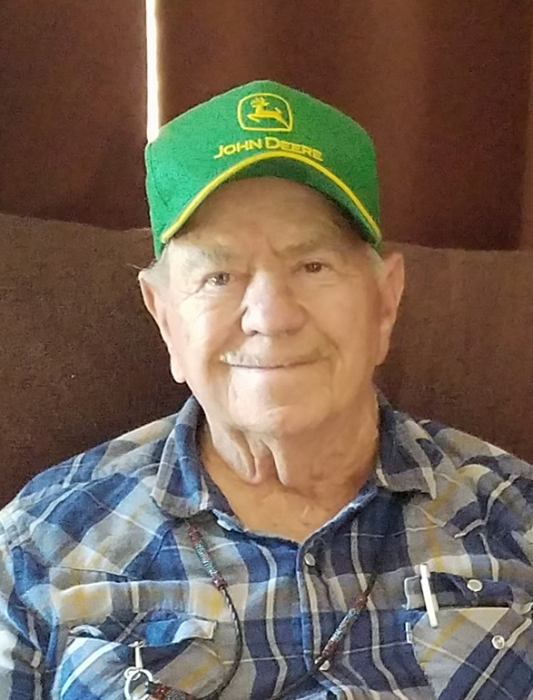 John Colburn peacefully passed away on November 27 with his daughter, Penney, at his side. He was 89.

Mr. Colburn was born on December 17, 1930 in Arkansas.  At the age of 18, John and his buddy hitchhiked from Arkansas to California where John has resided ever since.

He is survived by his four children Larry Colburn, Linda (Bobby) Moore, Patty (Mario) Merjil, and Penney Colburn; as well as by three of his step-children, Marion (Earl) McDonald, Chet (Nancy) Moore, and Doris (Danny) Noble.  Mr. Colburn is also survived by 21 grandchildren, 42 great-grandchildren, his coffee buddies, and VFW and American Legion friends.

Due to COVID-19 restrictions, services will be held at a later date.

To send flowers to the family in memory of John Colburn, please visit our flower store.