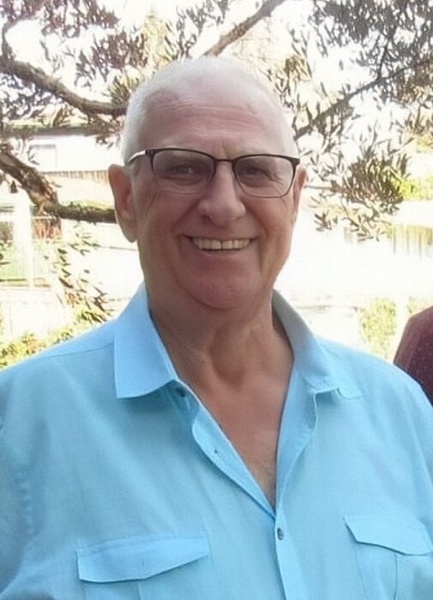 John was loved by all as he loved to make everyone laugh. He enjoyed cooking, gardening, dancing, playing cards, bowling, and golfing. He was an avid San Francisco 49ers fan. John worked as a truck driver, construction worker and real estate field manager.  He was a very supportive and loving husband and father and uncle/godfather to numerous nieces and nephews. John was a member and past President of Centro Portuguese de Nossa Senhora De Fatima in Watsonville, CA and a member of I.S.T.W. in Watsonville, CA. John was a resident of Watsonville.

John was preceded in death by his parents, Antonio Reis Maciel and Laura Medeiros, and his brothers, Antonio Maciel and Horacio Reis.

Private services will be held for family only.

To send flowers to the family in memory of John Maciel, please visit our flower store.