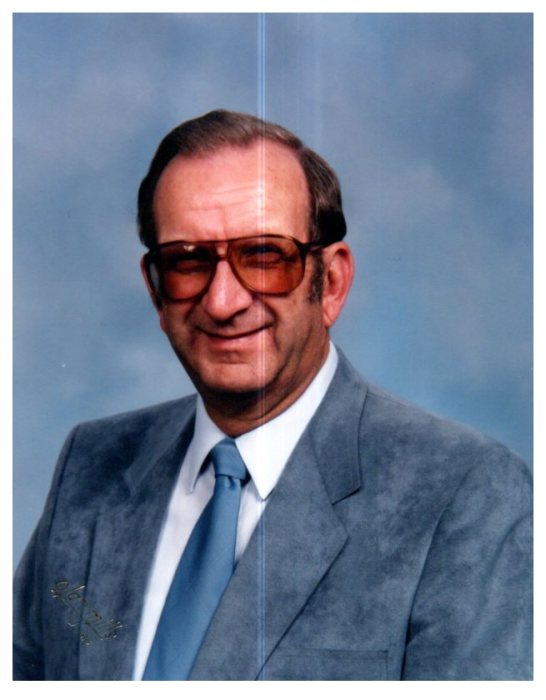 John Thomas North died June 10, 2019 at his home with his family by his bedside. He was preceded in death by his parents Fred & Janet North and his sisters Helen and Marguerita of Iowa. John was born on March 16, 1928 and attended school in Winfield, Iowa. He attended Iowa State College, farmed for several years and then enlisted in the Army during the Korean War. Following his discharge he moved to California where he soon married Evelyn Johansen and her children Robert & Marcean. He attended Mortuary College in L.A. and worked in Tulare, CA and later in Santa Cruz CA. His son David was born in 1960. In 1981, he went into Real Estate Property management with his wife Evelyn and they worked together until her death from cancer in 1991. John and Evelyn spent many happily married years together. John married Esther Renton in 1991 and joined her family of children and grandchildren. They spent the next 28 years traveling worldwide and greatly enjoying their retirement years. They attended Green Valley Christian Center where John spent 12 years on the church board and 16 years on the Green Valley Christian School board. His is survived by his wife Esther, his son David, his wife Barbara of Tualatin, OR, his son Robert, his wife Sharon of Sacramento, CA, and his daughter Marcean, and her husband Roy Bibens of NY. Step children Scott Renton of Franklin, TN and Cindy Alcantara of Capitola, CA, and many grandchildren and great-grandchildren. John was buried June 21, 2019 at Pajaro Valley Public Cemetery with a private family ceremony. John was truly loving and precious man of God and will be deeply and dearly missed. In his memory send remembrance to Salvation Army or Green Valley Christian School scholarship fund.

To send flowers to the family in memory of John North, please visit our flower store.