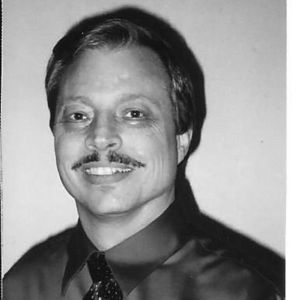 Johnny Walter Drinnon III, 60 of Watsonville, California passed away on Easter Morning the 27th of March, 2016. John was born on the 2nd of June, 1955 in Anchorage, Alaska.

John was educated at many colleges including UCLA, where he played on the basketball team. He also attended Fullerton, Riverside and Cabrillo, where he volunteered and ran the concession stand for 35 years. He was a second degree black belt in Karate and competed in Los Angeles. He earned a MA degree in Biochemical Engineering and various AA, BA and BS degrees. John spent his professional career in the Medical Field. As an ER trauma nurse in Los Angeles, various medical offices and X-Ray at Doctors on Duty where he is remembered as a colleague, mentor and friend who attached fun nicknames for everyone that worked with him throughout the years and they in turn nicknamed him John-John or JohnnyBoy. John loved playing the guitar and singing country and folk music.

Survivors include his wife, Sandii Alamillo-Drinnon of the home; One step-son, Nikkas Alamillo-Luchese Of Vacaville, California; His father and mother, Johnny Walter Drinnon Jr. and Mary Akins-Drinnon of Kingston, Arkansas; One sister, Debbie Little of Kingston; Two nephews, Jeremy Bancroft of Dyer, Arkansas and Travis Bancroft of Kingston.

Private services will be held at the Liberty Cemetery near Kingston.

To send flowers to the family in memory of Johnny Drinnon, please visit our flower store.