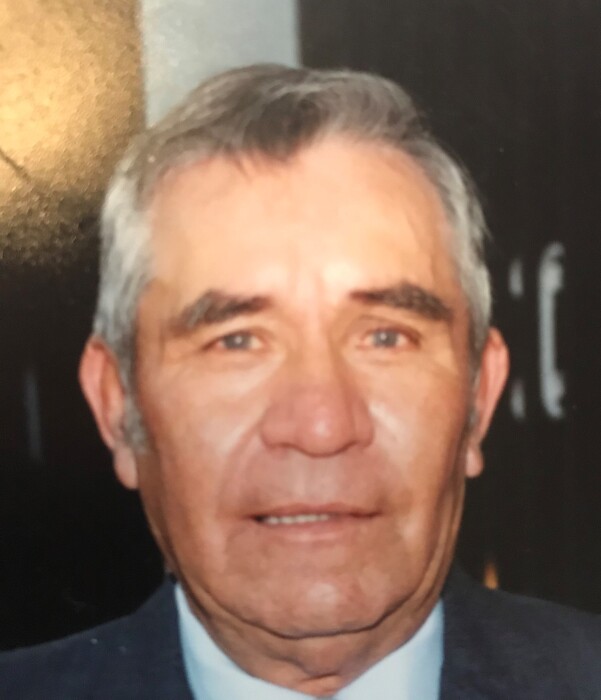 Mr. Zepeda was born on March 19, 1934 in Mexico and immigrated to the United States at the age of 16.  He was a resident of Aromas for 40 plus years, which is where he resided at the time of his passing.  He worked as a sharecropper with Driscoll Strawberries for 49 years.

Mr. Zepeda is preceded in death by his parents, Jose Zepeda and Dolores Beas; and also by his son Daniel Zepeda.

To send flowers to the family in memory of Jose Zepeda, please visit our flower store.