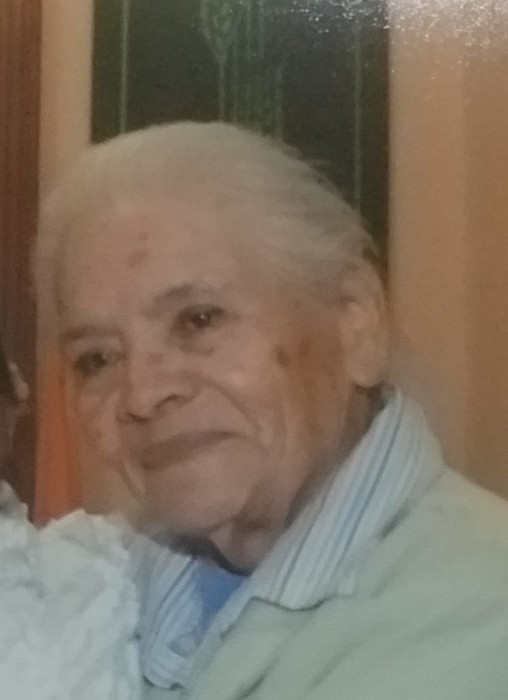 Josefina was born on March 24, 1933; she was a native of Aguascalientes, Mexico and a current resident of Watsonville.  She was the Matriarch of her family.  She loved to sew, cook, and raise her children and grandchildren.  Josefina also loved to sing, garden, her plants, and going to church. After moving to the United States, she worked hard as a farm worker while raising her family.  She was most proud of gaining her US citizenship by taking the exam in English.

She is survived by five of her children, Juan, Hector, Rosa, Lourdes, and Gabriela; and her siblings, San Juana del Refugio, Juan, and Ma de la Luz.  She is also survived by her 18 grandchildren, and her 17 great-grandchildren.  Josefina will be remembered as a loving mother, grandmother, aunt, and sister.

To send flowers to the family in memory of Josefina Ibarra Valencia, please visit our flower store.